Kim has been working in commercials for 11 years now, represented by companies such as Radical Media and Film Construction. She’s done campaigns for big brands such as Kelloggs, McDonalds, Energy Giant Genesis in NZ, The Australian Children’s foundation and The Cancer Institute of NSW.

To see one of my favourite commercials I’ve made, that’s still screening in cinemas and on TV across Australia after three years running, The Cancer Institute on NSW Wes Bonny campaign – Click on the photo below. 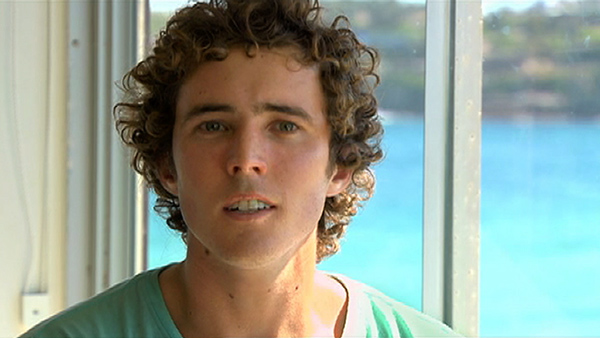