A brain-child of Truth Group, ‘Between Me’ is a half hour drama that came to be after eight rigorous months of eight committed artists sharing our craft skills, our collective stories and challenging each other and our selves to speak and live our truth. The film is written and directed by Kim Farrant
Secrets and lies explode and backfire at a sex and love addicts meeting that goes terribly wrong. Frankie is a chronic masturbator and fantasy addict. When his wife Amanda finds his porn collection, she follows him to his secret meeting and publically shames him. Monique, a sex addict with a dark past, meets her match – Roach, a womaniser who leads on her only to dump her just as hard. And Will and Isabelle are soon to be married. Isabelle is a self-confessed love addict who is terrified of commitment. She invites Will along to the meeting only to reveal a devastating secret. Questions of love, loyalty and truth erupt from here on in.
Statistics show one in three women and one in five men in Australia are sexually abused. And the evidence is very similar worldwide. “Between Me” aims to raise awareness about sexual abuse and its far-reaching ramifications not only on the survivors but their loved ones, partners and children. Implicit within “Between Me” is the message that with heartfelt honesty, bravery and vulnerability we can move beyond shame and self harm toward authentic intimacy.

Speak the Unspeakable. We want to encourage all survivors of sexual abuse and sexual assault to voice the truth about what has happened to them, so they can get the help and support they need to end the abuse, to heal their past so they can go on to live happy and healthy lives. 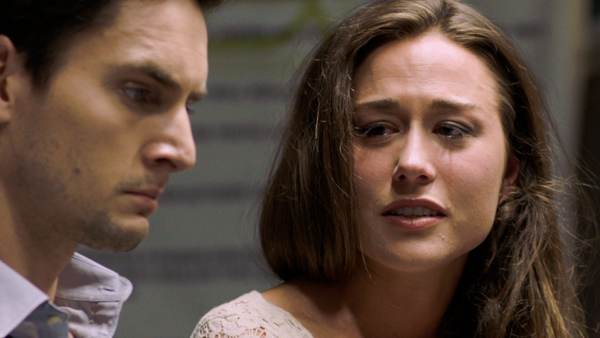 Between Me – Short Film Excerpt, Isabelle 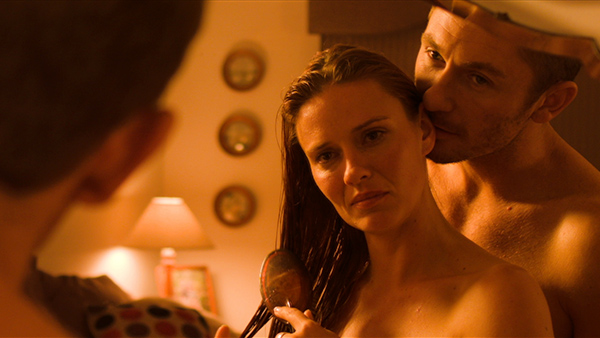 Between Me – Short Film Excerpt, Frankie